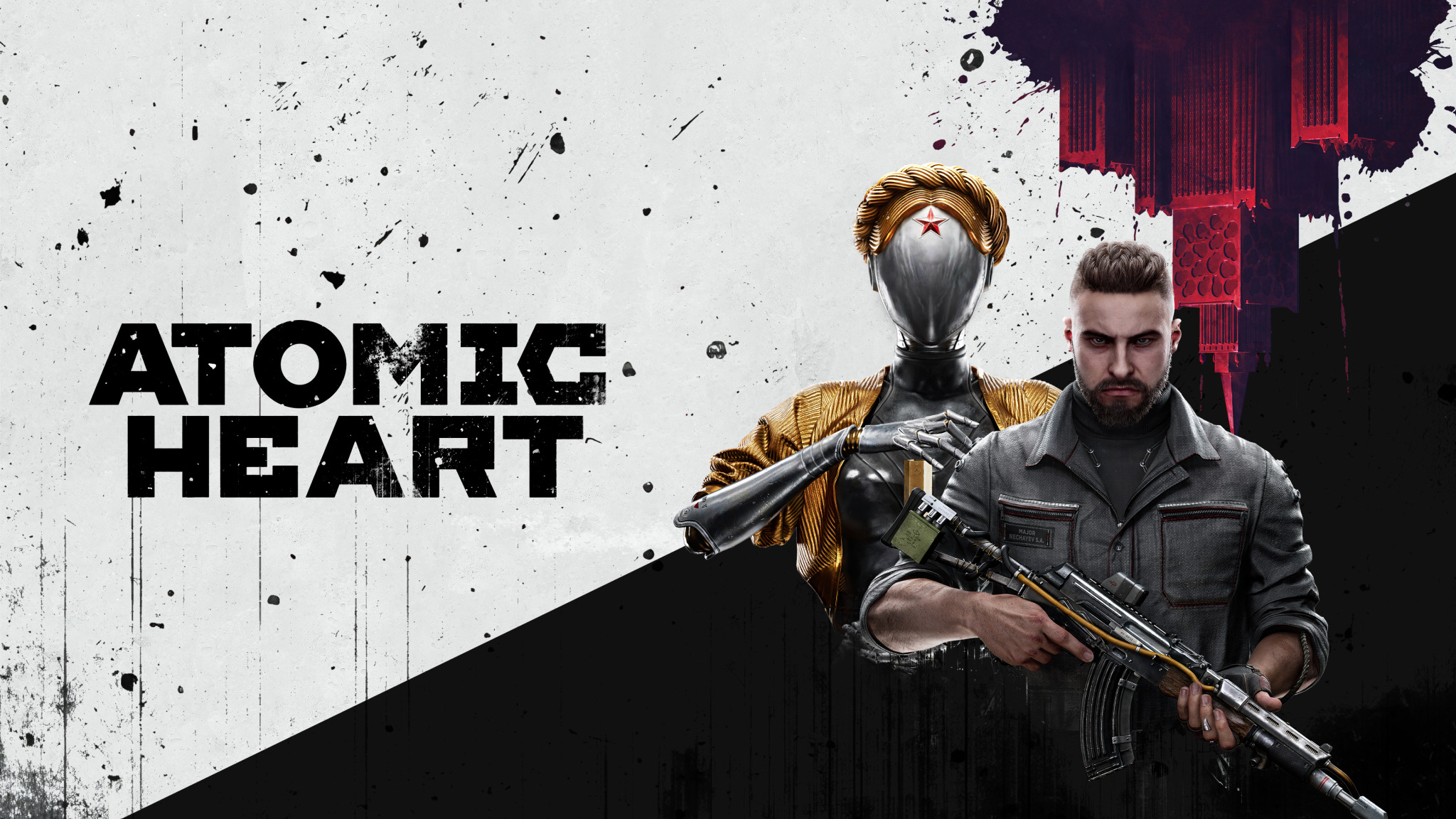 Atomic Heart is set to be released on February 21, 2023 on PlayStation 5, PlayStation 4, Xbox Series X|S, Xbox One and PC! The action-RPG from Mundfish and 4Divinity can now be pre-ordered in Asia.

Enter a world of wonders and perfection in which humans and their AI creations live in harmony… or so it seems. Set the record straight on this deceitful utopia, exploring a twisted sci-fi world, blasting rogue robots, giant machines and even mutants. Adapt your fighting style to each opponent, use your environment and upgrade your equipment to have the upper hand in a visceral, spectacular and unforgiving combat experience. If you want to uncover the truth, you'll have to pay in blood. 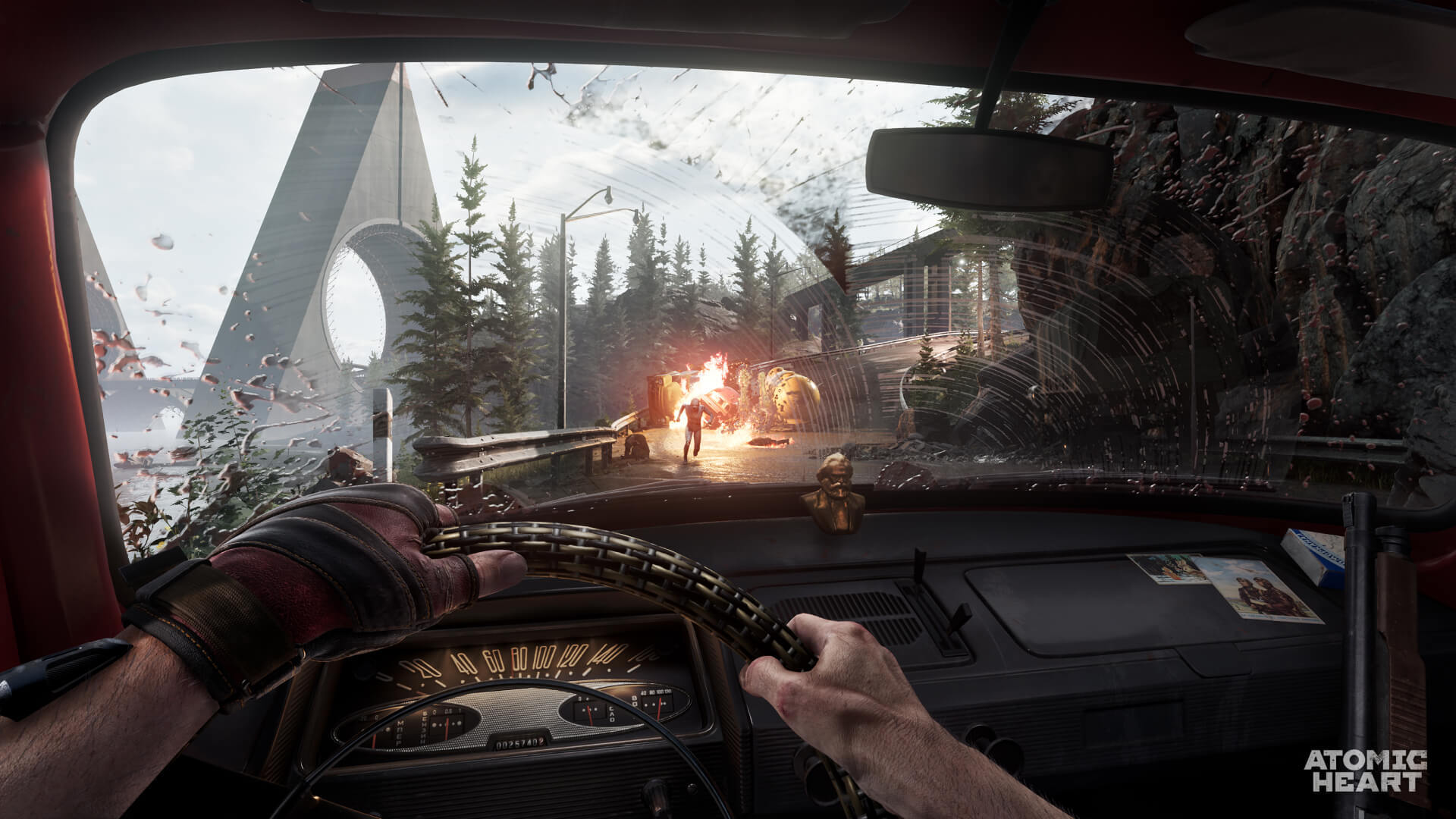 Players can already pre-order the game with exclusive weapon skins granted to those who do in the form of the Labour & Science Weapon Skin Pack (Pre-order bonus). Three editions are available for pre-orders: the Standard Edition, consisting of the base game; the Gold Edition, that includes the Atomic Pass in addition to the game; and the Premium Edition, including the Gold Edition content, an exclusive digital artbook and extra cosmetics. The Atomic Pass takes the Atomic Heart experience further with four DLCs, opening up access to new areas and labs as well as new weapons, new enemies, bosses and more! 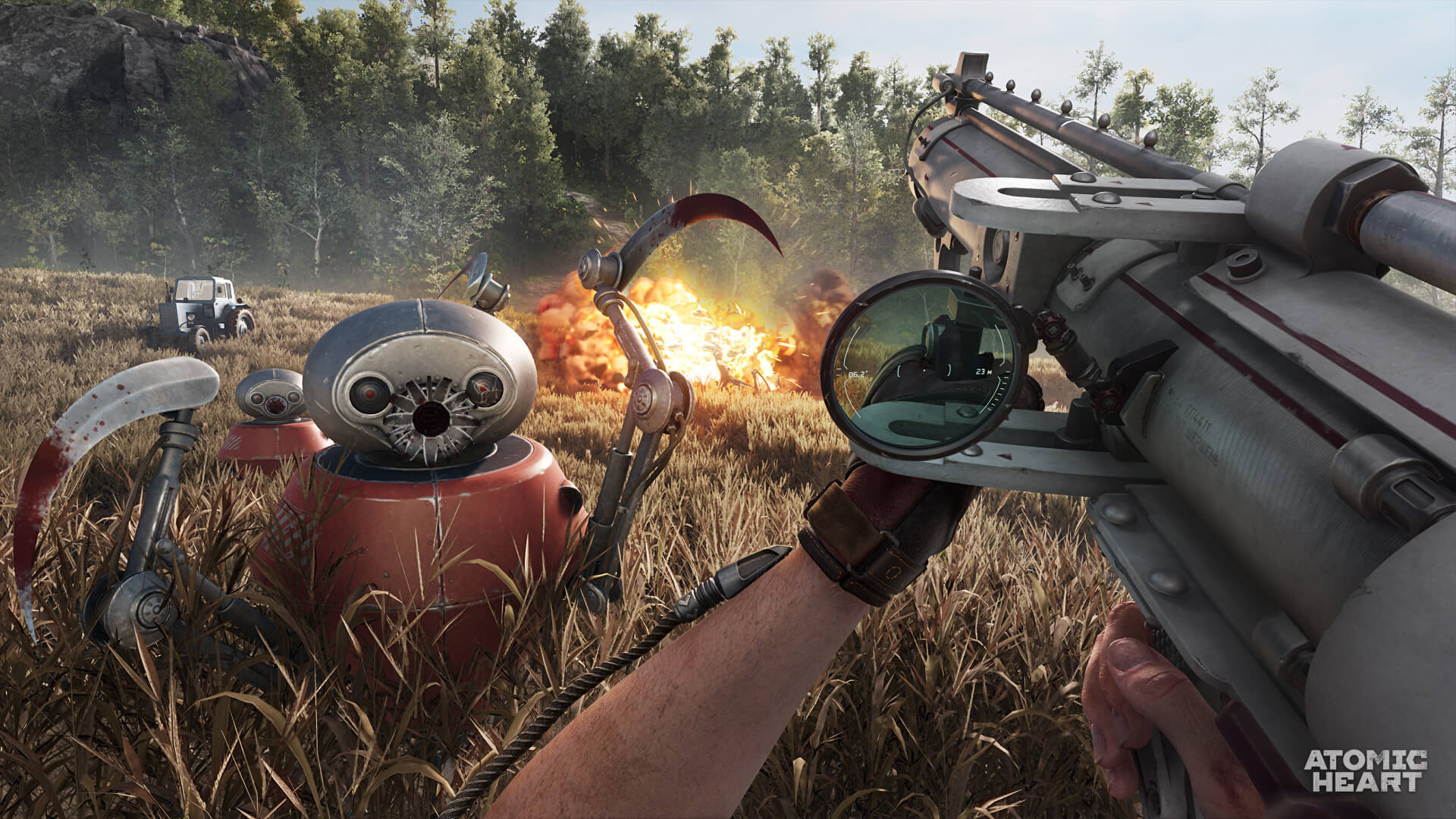 In the Greater China region and Southeast Asia, Singapore-based publisher 4Divinity along with its distributor Epicsoft Asia will be releasing Atomic Heart on the same day on February 21, 2023. The release in Japan and Korea will be in early 2nd Quarter in 2023.
Top
Share this Post