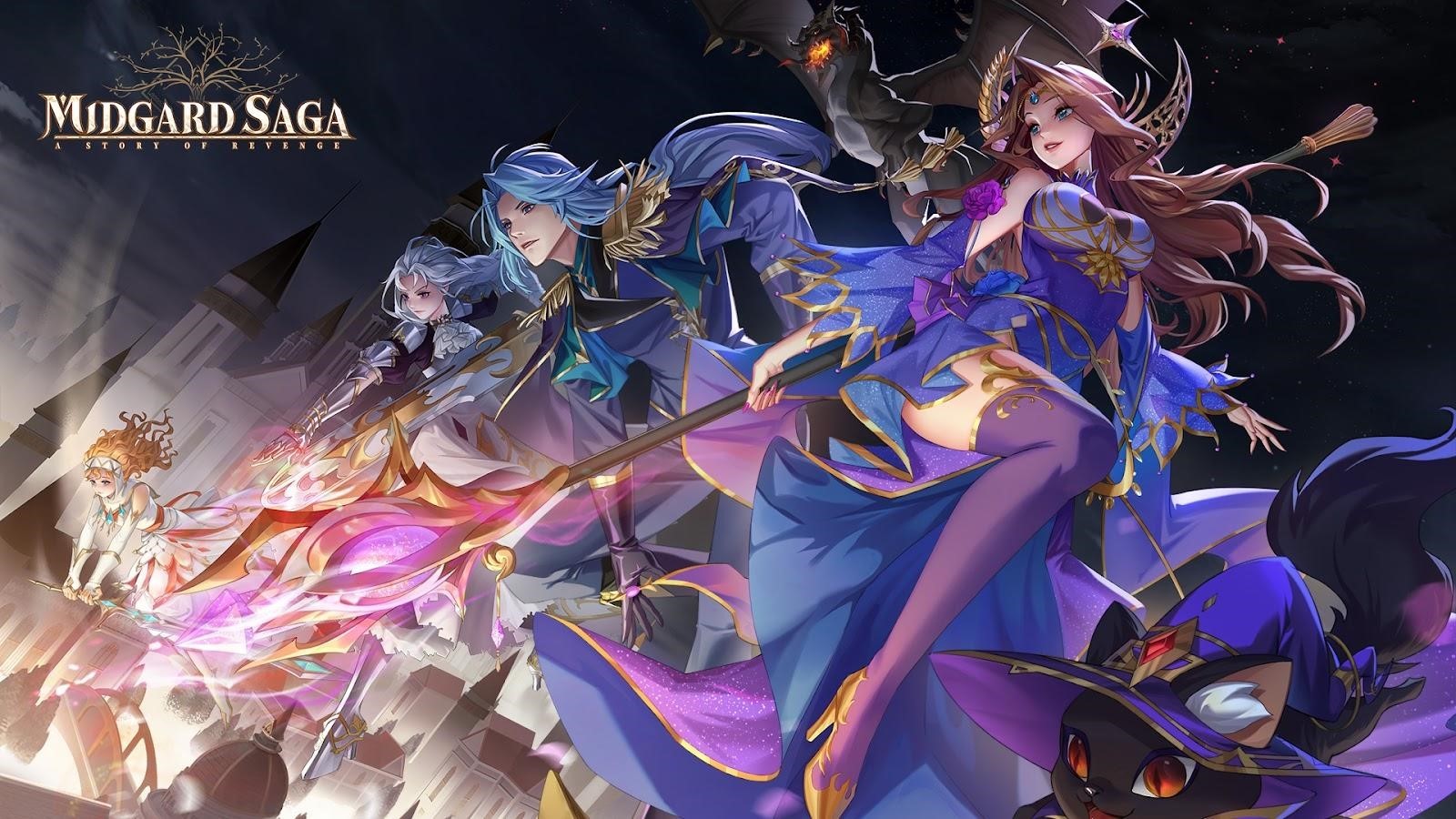 September 08, 2022 — Midgard Saga is now available on Google Play and the App Store in Southeast Asia, Hong Kong, Macau, and Taiwan. The game’s Launch trailer can be found here.

Midgard Saga is a strategy-focused Role-Playing Game (RPG) that transports players to the lands of Midgard. Players will follow the arduous journey of Prince Forseti after the mysterious death of his father, King Crowe. With the world of Midgard falling into chaos after the King’s demise, will the unfortunate prince be able to reclaim his kingdom, restore order to the lands, and avenge his fallen father?

With its idle game mechanics, Midgard Saga is easy to pick up, but its strategic design leaves the game very hard to master. Follow Prince Forseti and his adventure with a roster of: 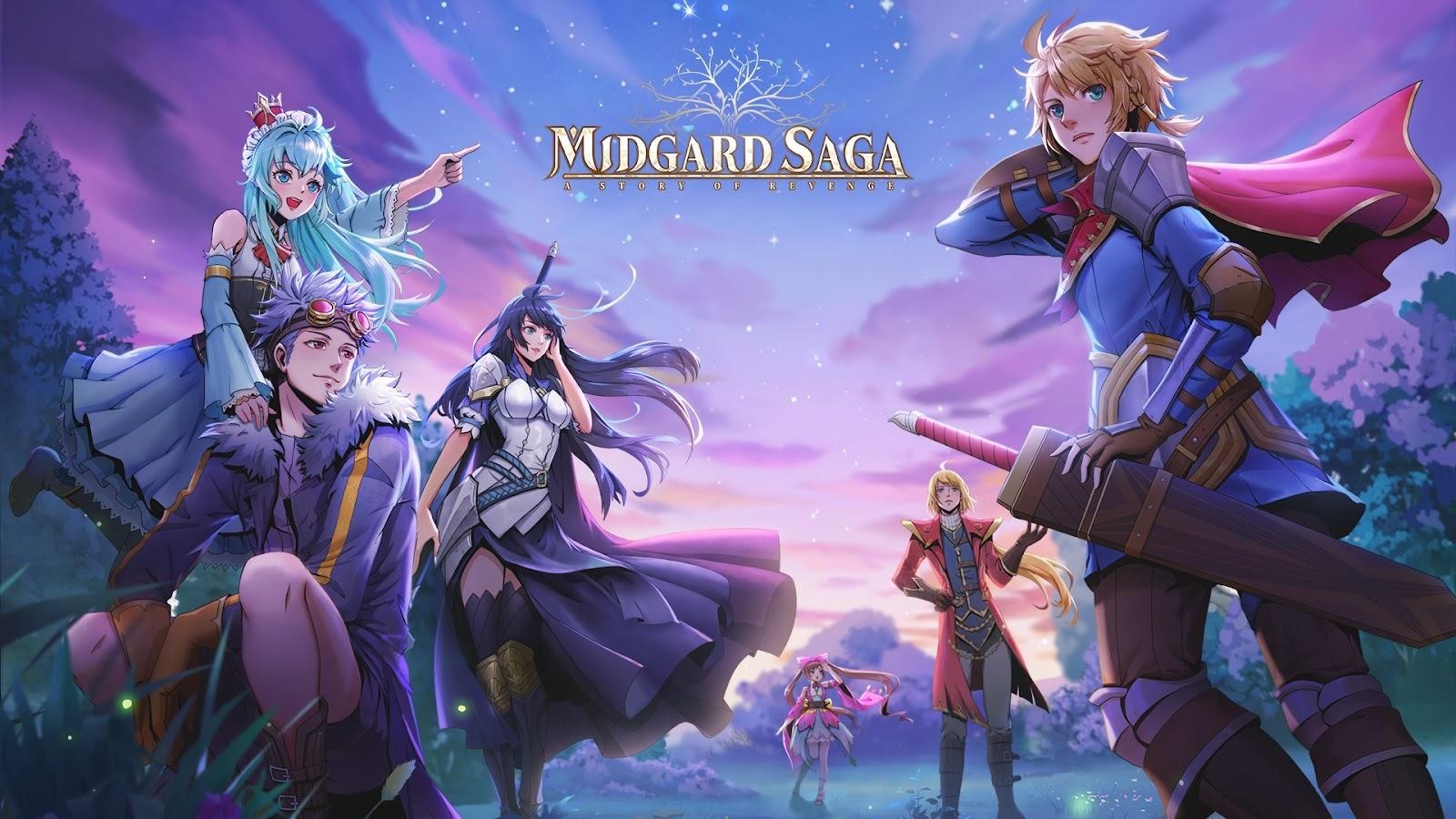 Alongside these features, Midgard Saga has also implemented NFTs to enhance the game’s experience. Unlike most GameFi projects, NFTs are used in Midgard Saga to add more value to the game’s assets without disrupting the core game experience. With this integration, players are able to make trades and exchange through Yeeha Games and thus retain some of the Midgard Saga’s game items in the real world.

About Yeeha Games
Yeeha Games is Bybit’s GameFi platform that aims to introduce traditional gamers to the expansive world of Web3.

With over $50 million of funding, and embodying core Web3 values of interoperability, compatibility, and ownership, Yeeha Games aims to bring world-class experiences to traditional and crypto gamers around the world.

Yeeha Games currently has a variety of high-quality F2P titles lined up for release, with its first release, Midgard Saga, set to be released in September 2022.
Top
Share this Post